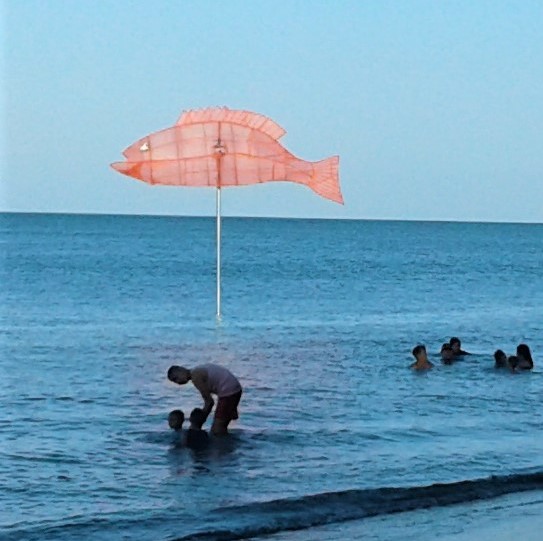 It was a weekend of fun, and learning about our southern neighbor, a small, provincial town who’s culture revolves around fishing and ranching. Hundreds of residents and visitors attended to experience life in Limones. 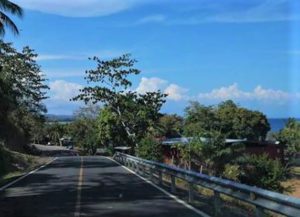 I had no idea what to expect when we took the 20 minute drive south of Puerto Armuelles to see what the first annual Festival del Mar (Festival of the Sea) was about. Limones is the town where Hooked on Panama and the Corpachi Eco-Trail are located and the Festival took place February 14-16, 2020. There was no agenda posted anywhere so all we knew were the days and hours that the festival was going on. In the district of Barú, marketing of events is often still done by word-of-mouth or spray painted on a sheet that is hung in a public place. With the new focus on tourism in the area, this may change soon. Then again, maybe it’s the quaint, old fashioned way of doing things in the area that makes it so charming.

Limones pulled out all the stops for their first Festival del Mar! It looked as if the whole town was involved. I spoke with Rafael Alpizar, a local business owner and organizer of the event. He said they plan to continue to grow the festival each year. The event was free and open to the public ~ hoping to share with newcomers what the life and culture of the town is about. As with most day-long events in our area, morning started out a bit slow and the pace picked up later in the day. The culture in Limones revolves around fishing, farming, and ranching.

The beach was full of people, swimming, hanging out with friends and family, and exploring the seaside. The town erected a large red fish sculpture, jutting out of the ocean, for the event. It was quite creative! The beach-side restaurants and bars were packed and lots of folks enjoyed “people watching” from shore.

A little north of the downtown area, a rodeo grounds had been set up for the weekend. There were shows with bull-riding and roping events. Everywhere we looked throughout the town there were “caballeros”, many in their best western wear, riding horses. Even today, a horse is still the major method of transportation for many locals in the area. These are often well trained work animals and owners were proud to show them off.

Around the edges of the rodeo grounds an assortment of typical food booths were set up and the smells filled the area. On one side there was even a cockfighting ring set up!

In downtown Limones there was a stage for speeches, the Alcalde (Mayor) Marcos Beitia attended, and performances, like cultural dancing shows. Chairs were set up around the stage. A few booths selling trinkets were nearby and a trampoline was popular with the children. There were public bathrooms with attendants who charged 25 cents for use (a bit of TP comes with the price!). 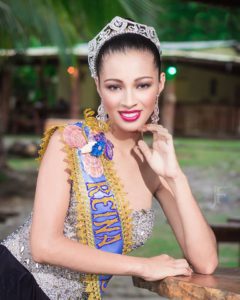 In the early afternoon, one of the highlights of the day was a parade of horses and riders, headed up by the Mayor and Queen of the festival. They started at the rodeo grounds and made a loop around town, returning via the beach. We didn’t stay into the evening, but I thought it was a good first effort for our neighboring town of Limones. I actually learned a bit about the culture and met many interesting new friends. I look forward to attending Limones “Festival del Mar” again next year!

See more photos from the weekend in Limones by clicking HERE