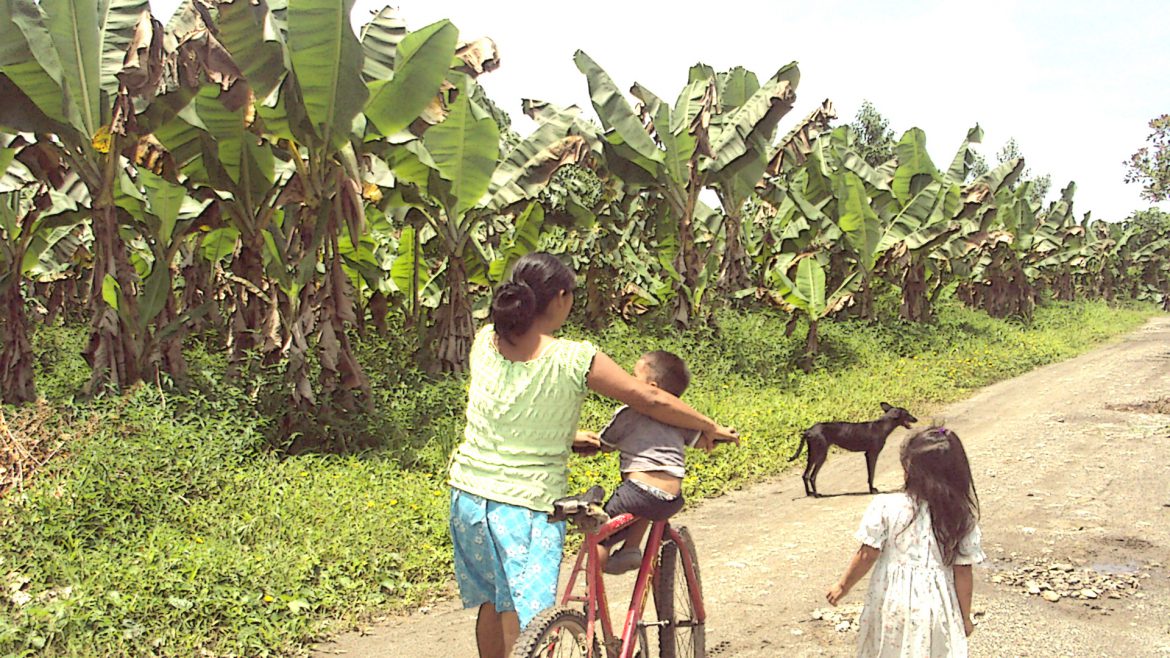 The beautiful beach town of El Palmar, Chiriquí was originally named El Rompío, meaning The Break/Broken. The name El Rompío came from the fact that the first inhabitants arrived by “breaking the mountains”  or creating paths using machetes before there were roads, in order to be able to enter this community with access to the beach. 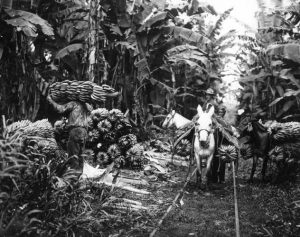 Most of El Palmar’s development happened after the discovery and expansion of the neighboring city, now known as Puerto Armuelles. Originally a small fishing village, Puerto Armuelles was developed in 1927 by Chiquita Banana company (formally known as the United Fruit Company). In 1933, Puerto Armuelles also became a port of call for cruise ships of the United Fruit Company traveling from the California coast. These ships not only carried bananas for the company but also operated as cruise lines for luxury travel, carrying 35,000 bunches of bananas and 50-100 passengers. Locals report that life was good under the support of Chiquita Banana. The company built a hospital, beautiful homes for employees and dock and farm workers, schools and a train that was used for public transportation as well as transportation of bananas. My host mother recalls her siblings riding the train to school but, being the youngest, she was never allowed. You can still see remnants of the train tracks today.

With two nearby ports, one for bananas and one for oil, El Palmar became an up-and-coming neighboring land to prosperity. Around 1997, the local high school, now called Instituto Puerto Armuelles (IPA) and the branch of the Universidad Autonoma de Chiriquí (UNACHI) called Centro Regional de Barú (CRUBA) were built in El Palmar, creating an even higher demand to move into the community.

In April 2017 Del Monte, subsidiary Banapiña Panamá S.A., signed a contract with the government of Panama, which was approved upon my arrival to site. Del Monte’s Banapiña is expected to bring about 3,100 direct jobs and about 12,000 indirect jobs in the district of Barú.  Del Monte will use the land that was left vacant by Chiquita Banana, and will invest $100 million dollars.

The community members of El Palmar are hopeful and look forward to what the new company will bring.

Timeline of the Banana Industry in Baru

History of the Great White Fleet