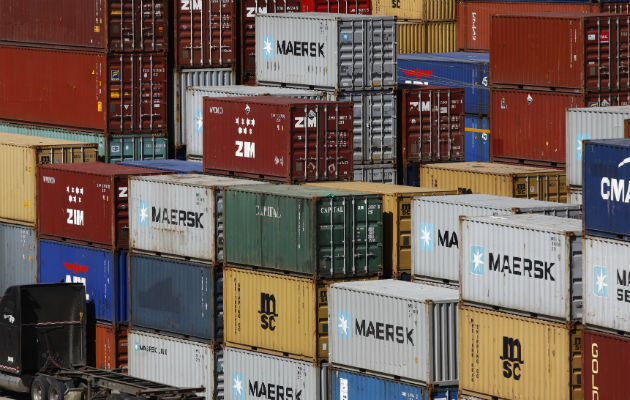 The Dry Canal project is viewed as a much needed economic boost to the Chiriqui region. Estimated investment amounts range from $7 to $19 billion, depending on the model they follow. The construction period of the project has been estimated in three stages of 3 to 7 years, and hiring a workforce of 77,000 to 123,000. These additional jobs would be welcome in the region!

In the Pacific, the main port would be located in Puerto Armuelles, district of Barú. The main entrance in the Caribbean would be in Chiriquí Grande at Punta Robalo, Of course, this means the container port would finally have to be built in Puerto! 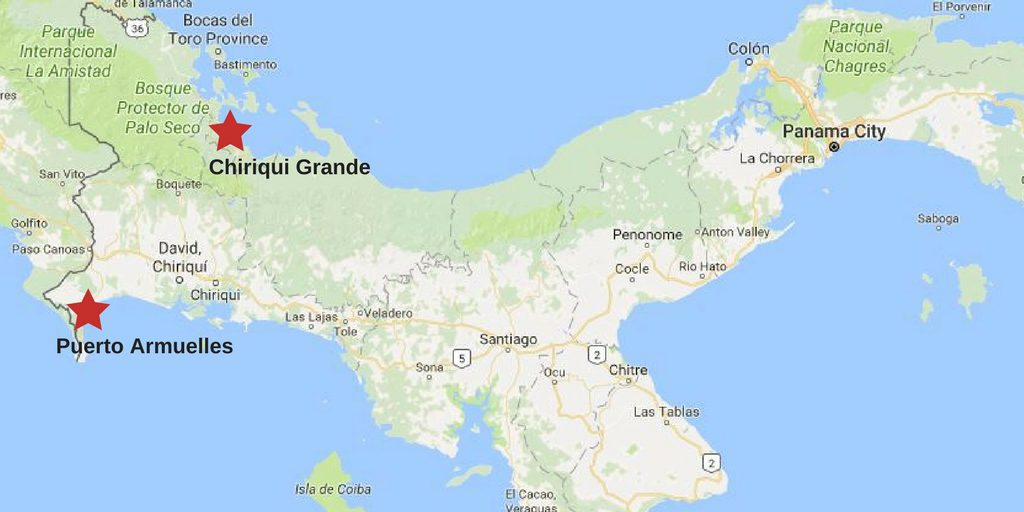 Proposed Ports on each end of the Dry Canal.

The first option route of transport of passenger freight (tourism) will be a four-way double tunnel, three cargo and one passenger from Puerto Armuelles to Punta Robalo. The length is estimated to be about 131 – 135 kilometers. The second option is a double tunnel from Port Paja de Sombrero, in the Gualaca  District, to Punta Robalo of about 55 km that crosses the Cordillera underground and has an above ground space of the railroad of about 75-80 km. Estimated investment amounts range from $ 19 billion to $ 7 billion, depending on the model they chose to follow. The construction period of the project has been estimated in three stages of 3 to 7 years, and a workforce of 77,000 and 123,000 in labor.

According to the deputy chairman of the Commission, Nelson Jackson Palma, the Chiriqui Dry Canal would be similar to the railroad project between Panama and Colón, moving a large number of containers through the ports’ of the Pacific to the Atlantic. They intend to extend this service in the province of Chiriquí also, as well as making the trains available to tourists wishing to travel by rail.

You may remember when the Panama National Government hired Nathan Associates, Inc to write a business plan for a potential container port and dry canal in Puerto Armuelles. I’ve included the link before to refresh your memory.

Click here to read more about the Plans to Resurrect Puerto Armuelles.