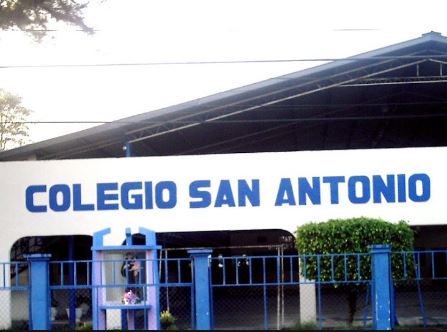 The school is located next to the large Catholic Church, on Avenida Presidente Remón. 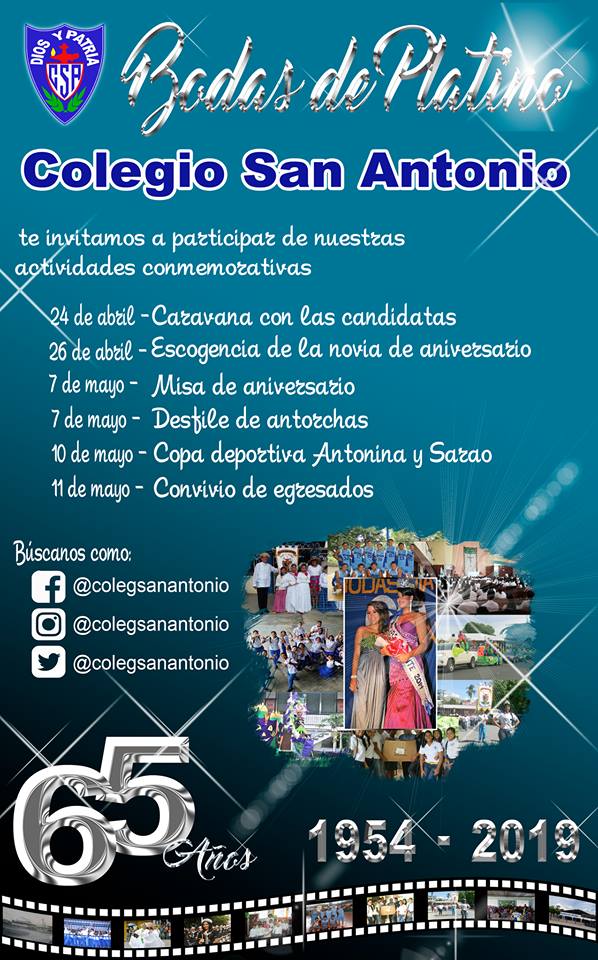 Celebration of the 65th anniversary is scheduled to begin on April 26th, 2019, with a parade down the main street of Puerto Armuelles. There will be the crowning a “Platinum Sweetheart”, because platinum is the traditional Spanish symbol of a 65 year anniversary.
The activities are open to the general public and all are welcome to join.
April 24 – Parade of candidates 6 – 11am
April 26 – Choosing the “Sweetheart” (bride)
May 7 – Mass and Candlelight parade
May 10 – Antonina and Sarao Trophy
May 11 – Lives of Graduates
San Antonio School was born through Resolution # 46 of the Executive Branch, March 1954, with Colonel José Antonio Remón Cantera and Minister of Education Victor Urrutia being President of the Republic. Father Jaime Gleason, CM pastor at that time of Puerto Armuelles, on behalf of the Archdiocese of the Catholic Church of Panama, was authorized by said resolution, to found a private school of First and Second Teaching, which has been the ALMA MATER of thousands of porteños, who year after year have been graduating in this bulwark of education. In 2019 we celebrated another five-year history, adding 65 years of uninterrupted operation and forming part of the history of the District of Barú.
From 1954 to 1967 the Meryknoll Sisters ran and directed it. It is worth highlighting the great educational work of the sisters Miriam Catalina, Rosa Damiana, Josefa, Luisa, Paula and Michelle among others, as well as the professors Nicolás Caballero, Roberto Grimaldo, Thelma de Serracín, Berta de Rivas Dávila, Adrian Jiménez, Francisco Palacios and Julián Monis for penning some; which boosted the school in its early years. Then in 1967 until 1970 an Administrative Board composed of the three oldest professors Julián Monis, Nicolás Caballero and Carlos Ready, together with Father John Kennedy, CM as director, take charge of the campus. From 1971 to 1978 and through the efforts of the then parish priest Tomás Hynes CM, three Sisters of Charity, Sister María Teresa Rodríguez, arrive in Puerto Armuelles. Sr. Lourdes Tamayo and Sr. América Discua took over the administration and direction of the CSA. Since 1979 the Colegio San Antonio continues to be a Catholic school, under the legal status of the Church, who delegates to a Board of Directors, made up of two representatives of the Diocese, two members of the Family Club, one Professor and one graduate of the Campus. The Director and Assistant Director are appointed by said Board, as the Institution’s Higher Body. 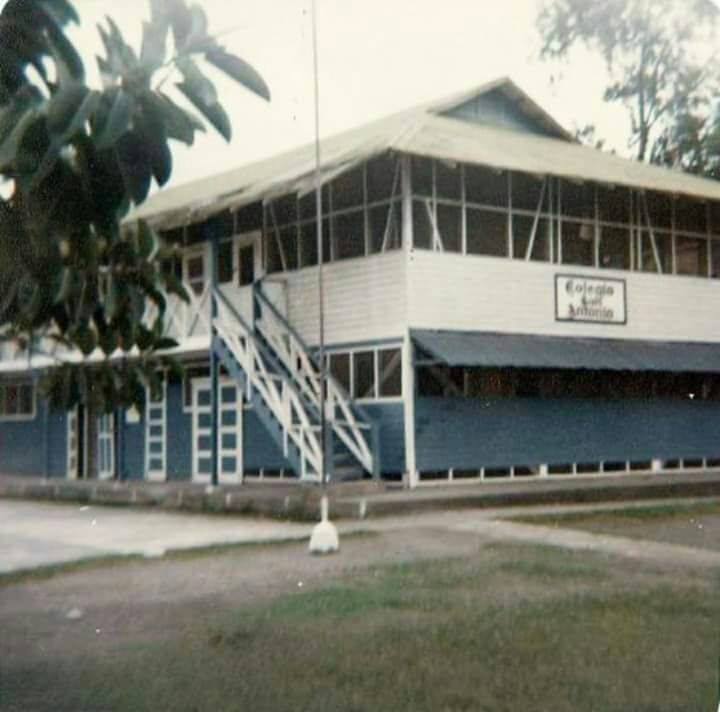 I like this photo because it shows that the students have a great attitude “rain or shine”. 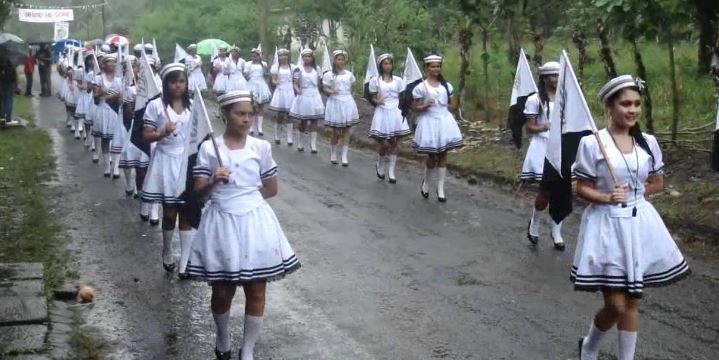