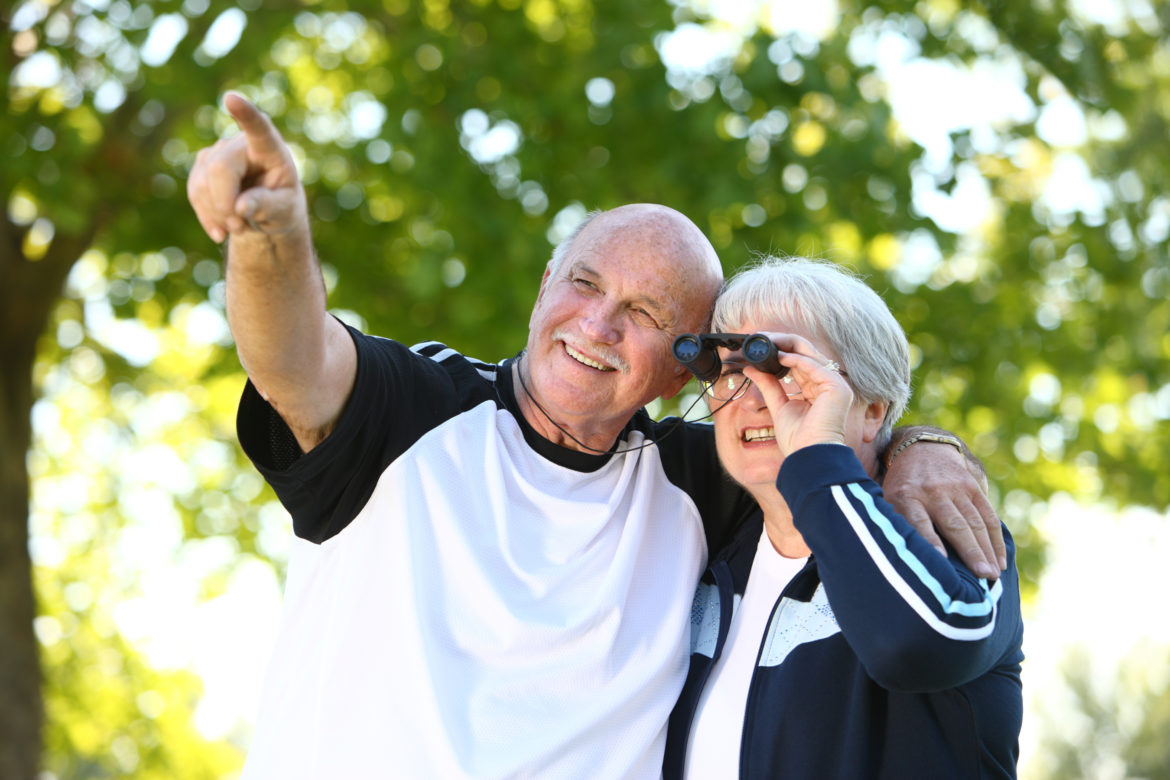 Are you a bird watcher? If so, get out your binoculars this weekend and start counting! September through November is the time of year when the shorebird and raptor migrations occur.

September 6th was the 2018 World Shorebirds Day. Designed to raise public awareness of these birds, the need for conservation, and to promote research. The Audubon Society has organized a World Shorebird Count between September 5 – 11, and you are welcome to participate. Volunteers are asked to go out to observe, identify and count both local and migratory birds, especially this weekend when the numbers are expected to be the highest. 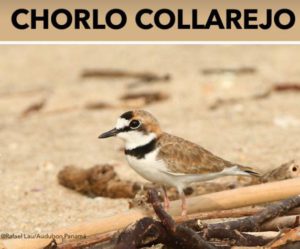 According to Venicio Wilson, a specialized bird-watching guide in Panama, “Panama has the advantage of having a lot of mangrove and humidity on the Pacific side and almost all the effort for counting is concentrated on the Pacific, from Punta Burica, Puerto Armuelles, to Panama City.”

The count is part of a worldwide effort to research the birds and their health, especially where populations have declined or disappeared in the Northern Hemisphere.

There are 46 species of shorebirds that can be observed in Panama, mostly migrating from the United Sates and Canada. According to the Audubon Society, Panama is the most frequented country in Central America. Some of the shorebirds you may see include Western Sandpiper, White-collared Sandpiper, Agujete Piquicorta, and Curlew Whiplash.

The next group of migratory birds to visit Panama will be the raptors. That season begins October 1st and runs through November 16th, with the highest numbers arriving during the last 2 weeks of October. The best time for observing raptors is between 8 am and 11 am. Last year (2017) the highest number were counted on October 31st with almost one million total!

Some of the raptor species you can expect to see include Alligator Sparrowhawk, Swainson’s Hawk, and Red-breasted Grosbeak.

This will be the 15th count since bird watchers began the annual event.

To get more information and participate in either of the counts, maybe even start a local Puerto group, contact: info@audubonpanama.org or go to their Facebook page at https://www.facebook.com/audubonpanama/

All information collected will be entered into a Citizen Science database.