Banana Revival in Baru: Last Step is the Signature! 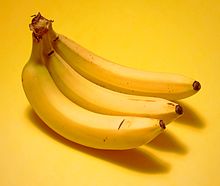 You may have heard the rumors around Puerto Armuelles recently regarding the commercial revival of the banana industry by Del Monte. This would be a huge boost to the local economy! Del Monte has made progress in their negotiations with the government to the point that the only thing left is the signature on their agreement, expected any day now.

The first thing one notices when they drive through downtown Puerto, and the nearby barrios, is the general appearance of poverty – deterioration of buildings and infrastructure are evident everywhere. This is a result of Chiquita Banana Company pulling out of Puerto in 2003 following a major labor dispute. After years of rumors that Chiquita might return, along with failed negotiation attempts, it looks like progress is now being made in negotiations between the government of Panama, land owners, and Del Monte. 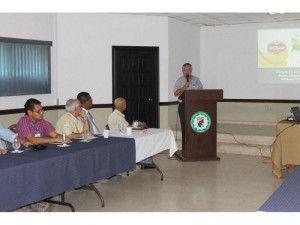 After Chiquita pulled out 2400 hectares of land were later handed over to the State, in 2012. The members of the union, Multiple Services Cooperative of Puerto Armuelles (Coosemupar), received the land to divide between ex-workers and administrators.

Luis Gomez, legal representative of Del Monte, says the company plans to invest over $125.8 million into the economy of the Puerto Armuelles banana industry. Their plan includes purchasing and processing of the bananas grown on about 3,447 hectares and includes the 1000 fincas that are currently growers leftover from the old Chiquita Land Company, as well as farms of independent producers in Divalá. These farmers have been responsible for finding their own buyers for their produce since Chiquita left, mostly to small stores and restaurants or selling from a truck on the side of the street.

According to Barú district mayor, Franklin Valdes, Del Monte met with two groups in area, the 1000 holders of title deeds and about 200 other fincas), and offered to pay $ 7,500 per hectare and employ one member per household. At first, about 90% of the former employees and members of the Coosmupar rejected this offer, saying the price was too low. They said instead, they would be willing to rent a hectare of land at $450 per year, plus a bonus of 0.25 cents per box of bananas exported. Later however, they agreed to the sale. 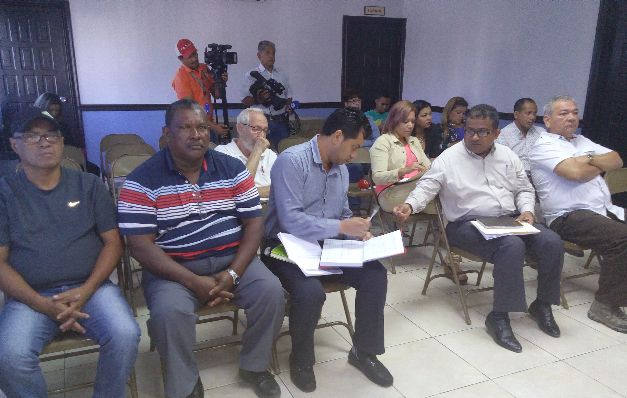 Andres Espinoza, a spokesman for the former employees of Chiquita, said they feel the price is too low but the current state of despair and lack of jobs led them each to take action to agree to sell the hectare of land that had been gifted to them by the State as compensation for having worked for years in the banana industry. “…we decided to contribute and sacrifice ourselves and sell to the banana industry to reactivate and generate employment positions in the region.” said Espinoza.

The activity is expected to generate 3,100 direct jobs and 12,000 indirect, trade and services for the district is encouraged.  Representatives of Del Monte say it will give priority to skilled people in the region and then bring in specialized staff from other countries.

The lands are located in the old Coosemupar fincas (farms) in Javillo, Zapatero, White, Bongo and Bugamani, among others.

Area of the new road construction and some of the fincas in the Banana Zone.

Among the issues being negotiated with the Government  are: access to water, tariffs, access to land, roads, packaging, migration facilities, exemption from taxes, duties, levies, the use of the docks and the right to export bananas, among other agricultural products, in addition to the re-conditioning of some airports, and the communities of Corredor and Finca Blanco, in the district of Barú.

The negotiations have been positive and everyone seems to be in agreement that this relationship between Del Monte and Barú is going to happen and it will be a positive thing for all concerned. 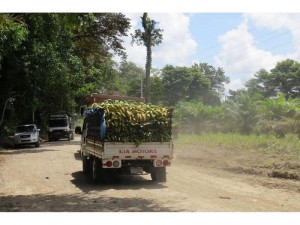 “We hope to sign a good agreement with the government”, said Luis Gomez of Del Monte. (Jan 2016) Those interested in the subject expect the government’s decision any day now.

The negotiations appear to be at their end, although no date has been given when the agreement will be finalized and signed. The start of economic recovery of the area could be in a matter of months. So, let’s hope they sign the agreement soon and Puerto can begin to move forward again!

Read more about: New Roads in the Old Banana Zone

Subscribe today to get updates on this topic & other important news affecting Puerto Armuelles!