The Golden Years of Golf in Puerto Armuelles 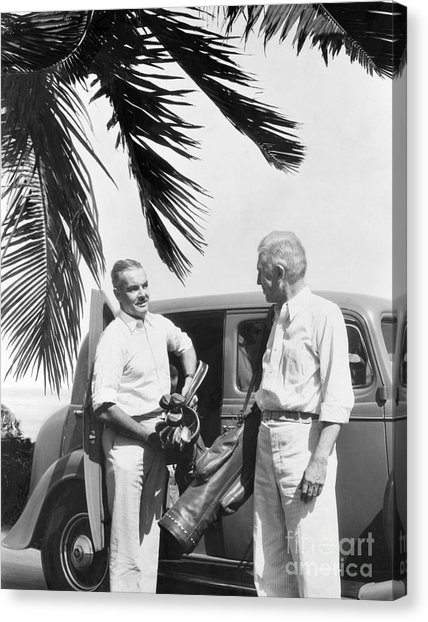 Club Atlético y Social Las Palmas was a facility that CLCo. (Chiriqui Land Company) had in Puerto Armuelles for its Administrative Staff of Departments and some other local Citizens (There was a filter!!!). The main attraction was its 9 hole golf course. Monday thru Friday, after 4pm, you could see golfers warming up and preparing the teams to start matches. Caddies were available on call and they were paid some 0.35 cents per round. I was one of them!

In the ‘Golden Years’ of CLCo., it had a large ballroom on the first floor. There was a big bar, too. In the lower section there was a smaller bar, a bowling alley (manually operated) and a facility (lockers) for the golfers. I recall there were pictures exposed of great moments in golf history there. Every golfer desired to be in the gallery!

Tee #1, the start point was there, in the left side. The fairway to Green #1 had a hazard in its midway part, it was a creek; very few golfers were able to over pass it with one single stroke.

Beyond Green #1, golfers were in a crisscrossing pattern with other greens having the landing strip in between. Sometimes it was necessary to halt golfing to let airplanes take off or land, mostly the ones from Weather Engineers. 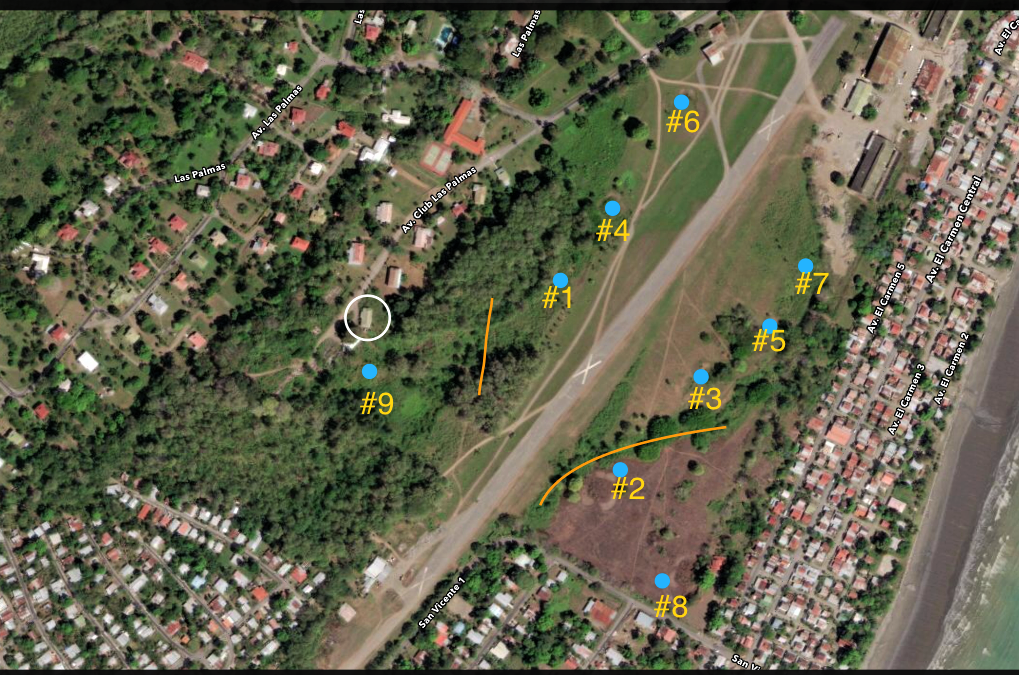 One afternoon, while on Green #5, there was a hard tremor; everyone in the group got very impressed by this event. Golf course surface looked like a blanket being agitated by four hands; it was very scary…!

***This article is from guest author Tony Gonzalez. Tony grew up and lived in Las Palmas until 2006. He is now 74 years old and has been living in Volcan for the past 14 years. Watch for more contributions from Tony in the future!